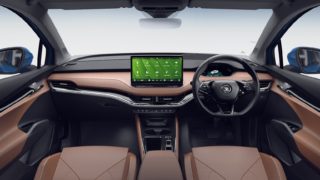 I’ve been wanting to move to an Electric Vehicle for some time, but hadn’t found anything that really suited me. I am used to cars like the Renault Scenic and, more recently, the Citroen Berlingo, which have a huge drivers area, suitable for my build. I also like the fairly upright position of the driver’s seat, and ease of getting in and out is important for me, given I sometimes have back problems.

Frustrated that none of the cars I liked were coming out with EV versions, I had been looking around. I quite liked the BMW i3. It wasn’t quite as big as I’d like, but my test drive with it went well, and I had it marked as my best worst option. If I needed to replace my car in a hurry, it would be worth looking at. But for now, my old diesel Berlingo was running, so I settled down to wait, somewhat frustrated.

My friend Mike had recently bought the new Skoda Enyaq, and was waiting on delivery. He suggested to me that it might be worth taking a look. I looked it up on the web, and was a little dubious – it was lower than the cars I was used to driving, and I doubted it would be suitable.

So I took a trip down to Fengate, to the Skoda showroom. I went in, and said hello, and that all I wanted to do is sit in the Enyaq IV, and then get in and out of it a few times. “But rather than have me fiddle with controls I am unfamiliar with, could you set the front seat for me? Under most circumstances, I need it to be as low as it goes and as far back”.

He was doubtful about the “as low as it goes”, but I insisted, and he set it for me. And once I was in the car, he could see why I’d asked for it.

As for getting in and out? My head didn’t even brush the door frame. To be sure, I am not suffering from back pain at the moment, but I was managing it as easy as my Berlingo.

I was so impressed, I asked him to set me up with a test drive, which went incredibly well. And a mere couple of days later, I’ve placed my order. The base Skoda Enyaq, with about £6k of options.

Some of the options are simply sensible, like the lane assist/adaptive cruise control. Some are extravagant. I have gone for a leather interior, but for good reasons, knowing how difficult it is to get beagle hair out of fabric seats, no matter where she sits (in my current car, the boot, but the new car may have different options). I’ve also gone for the “faster charging” option, for when I need to charge “on the road” (30 minutes approx)

The real extravagance is the panoramic sunroof. I had a wide sunroof on both of my two Scenics, and loved it. I didn’t know how much I’d miss it when I bought a Berlingo without one, but I did, and when that car got written off, the replacement had non-opening glass in the roof, which wasn’t perfect, but was good. I know this piece of glass is going to put light in my heart.

I’ve been through 3 iterations of the configuration and am now happy with what I’ve got, and with the price. Have paid my deposit, and now

I just have to wait – it’s likely to be October, or later. 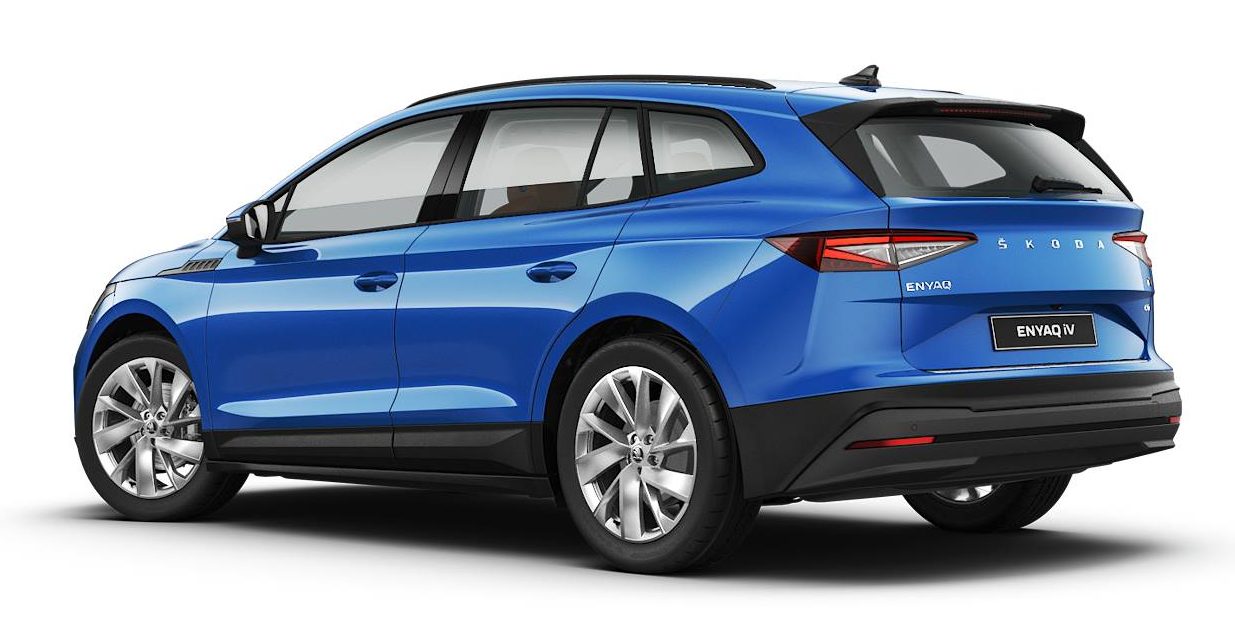 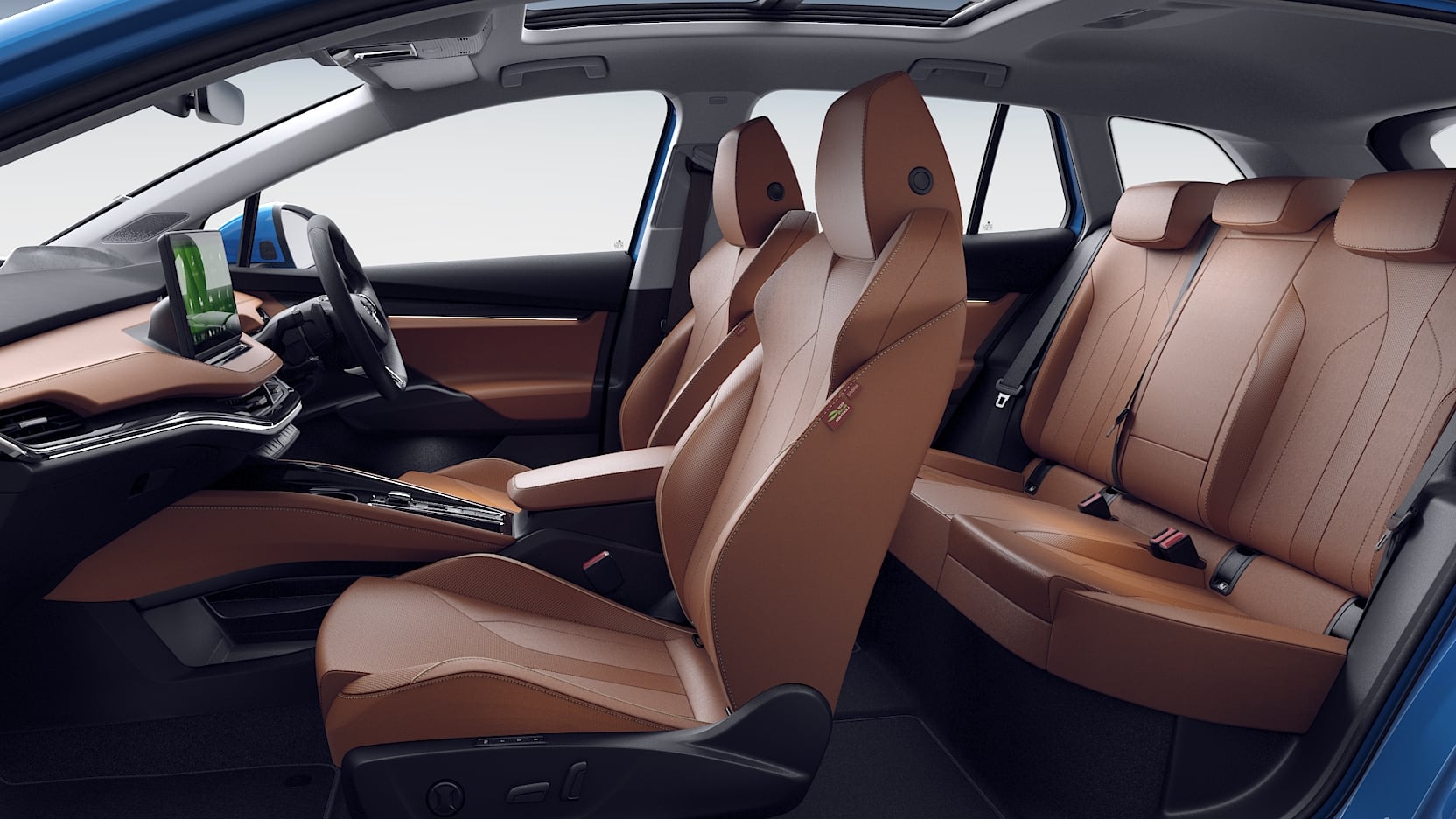 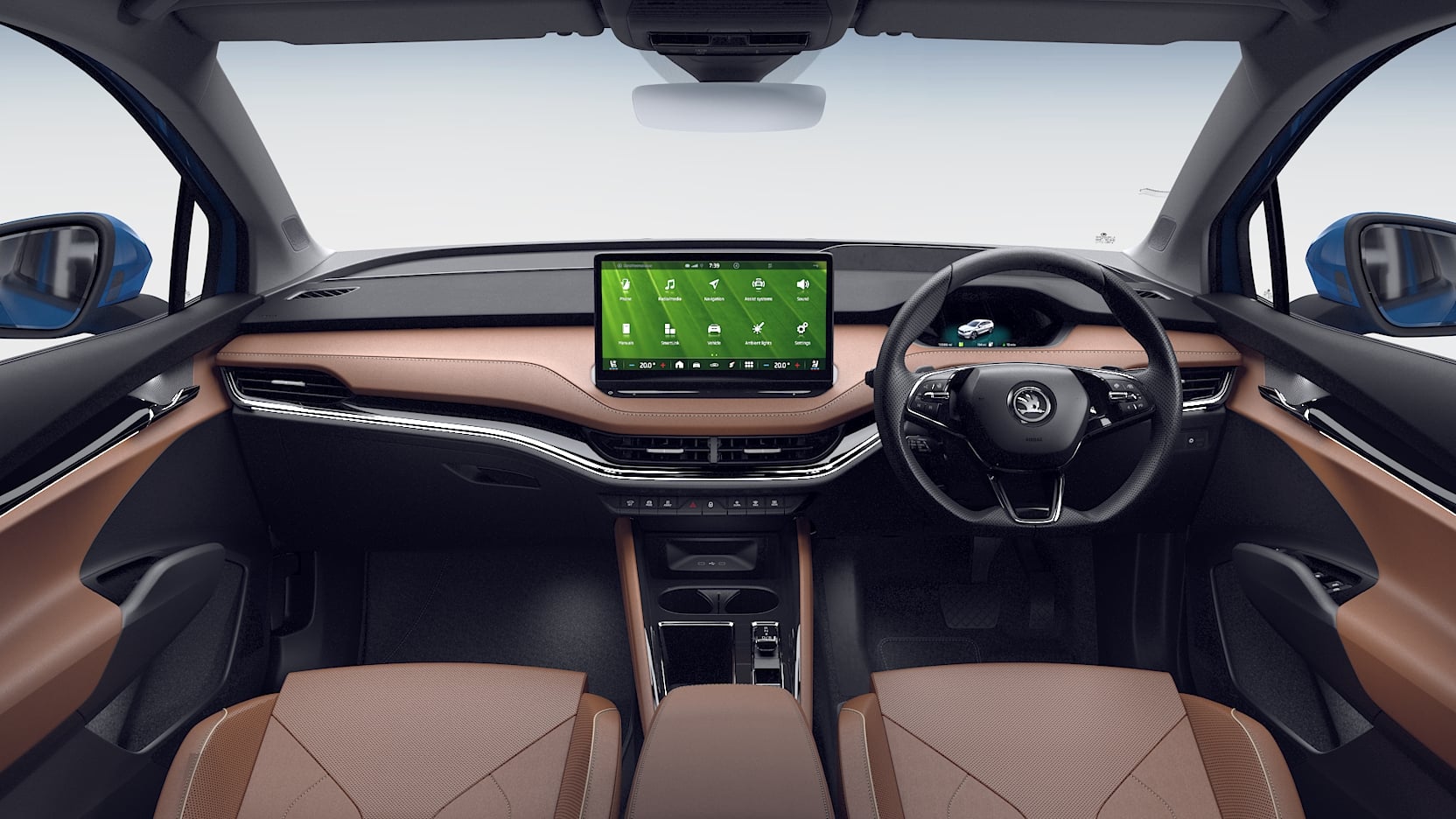 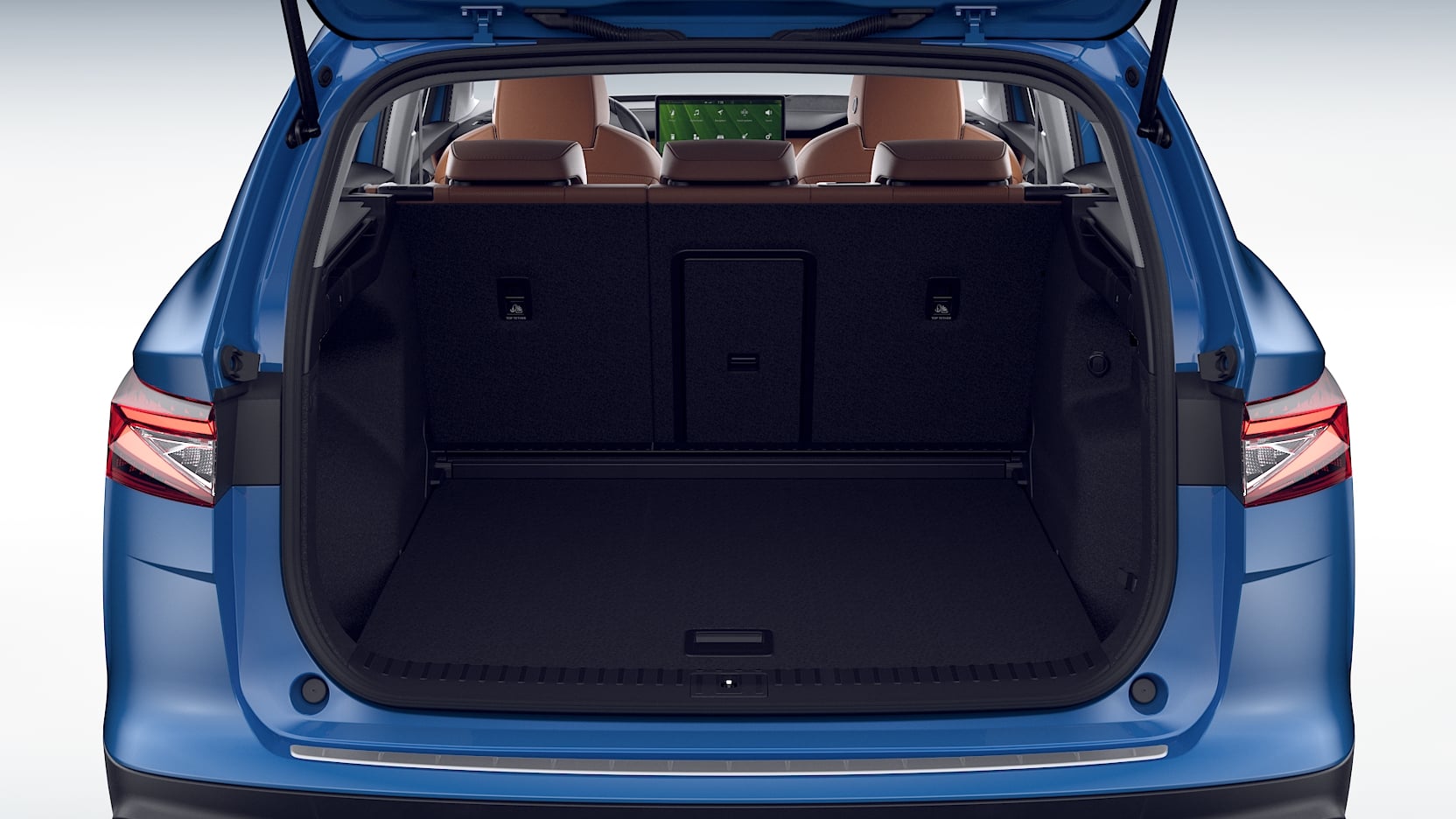