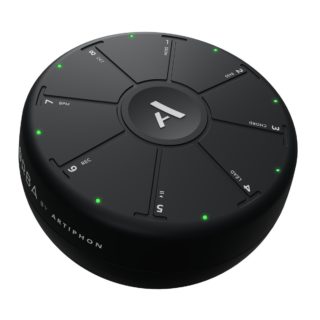 At the end of last year, I signed up for a Kickstarter for a hand held instrument called Orba.

It is a hand held synth and MIDI controller, but importantly, it was sold as much on its internal capabilities than as a control for external sources.

Like everything else, COVID-19 affected the delivery, which extended from the original date of April to finally arriving last month.

I was very excited by the potential of this gadget. One of the many promotional videos for the device follows.

However, when it arrived, I was underwhelmed. It seems that almost all of the videos created by Artiphon – including even exhibition displays – were created using external sounds, using Bluetooth MIDI. The internal sounds are restricted to (currently) 10 variations for each of the 4 voices – drums, bass, chords, lead.

And, while the base Orba sounds are OK, the variations are either not much different, or suck completely.

The realistic shaker that features in most of their videos sounds like demented static from a transistor radio.

But it is worse than that.

Want to change a voice? You need to use the app (Mac/iOS/Windows/Android) to do that.

Want to change the key? You need to use the app (Mac/iOS/Windows/Android) to do that.

Want to change the time signature? You can’t. It is 4/4 or nothing.

Remember, this is sold as “An Instrument Designed For Your Hands”.

The Windows app requires a connection with a USB cable. So portability is already compromised. The Android app wasn’t actually available when the device was shipped. I am now on a Beta, and it is unusable. This is for a device planned to ship in April. While I can understand that COVID-19 may have affected production and shipping, I don’t see how it could delay software design for that long.

Apparently, it works well on iOS, which has caused a split in the user-base, between iOS users who are mostly perfectly happy, and annoyed at the Android users (or those expecting a useful stand-alone device) constantly carping.

I’ve tried the Android app on two devices – my Phone and my Fire HD10 tablet – with either, trying to change a voice takes at least a minute to load (so you are not going to change voices mid-song!), and it always causes the Bluetooth connection to disconnect – sometimes before the new voice loads. (A note: it is a synth, not a sampler, so loading a new voice really shouldn’t take long.

I’m now at the end of my patience, and I am going to put it up on eBay, as it is still attracting good prices. Because I am not a monster, I plan to make a note of the situation regarding Android. But I think there are probably enough iOS users trying to get hold of one of these, that I should get back what I spent. 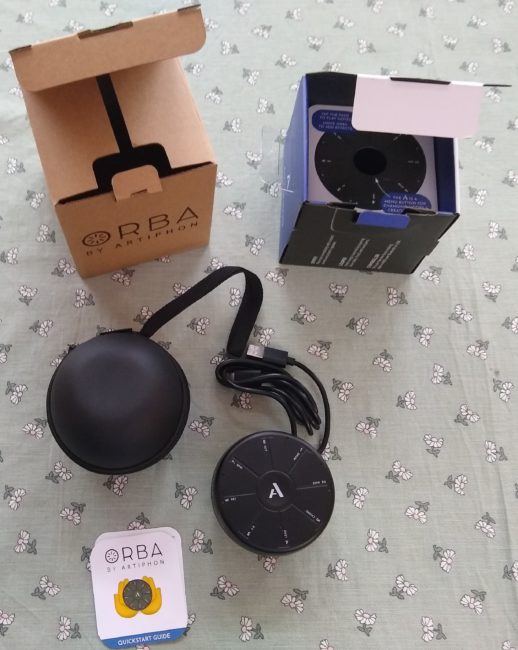