A Bright Side Of The Lockdown 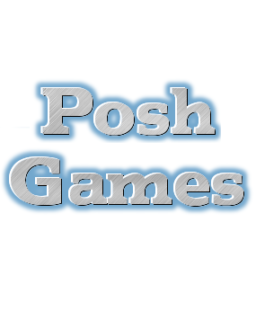 For over 2 years (closer to 5, probably) I have been planning to update my board game group’s online forum and game session planner. But dealing with importing and transforming data from several years of game sessions, that were still being added to as I wrote the code, cause me some problems. I was moving from one bespoke calendar solution, partly hacked by me, to another bespoke phpBB extension, also hacked; which meant there was a lot of table rewriting to do.

It shouldn’t have been a big issue, but several times I started the job and then gave up. Again and again. The forum update became a bad joke.

Then my server move rendered the old forum unusable, due to it using an old PHP version; the data, however, remained available. This made the update vital. But also, because of the lockdown, no new game sessions were being planned, so for the first time in ages, I was dealing with a static data set, in which all the sessions were in the past. Because no-one plans a live board-game session in a pandemic.

I made a decision that old conversations about who was attending a session in December 2019, or what games we would play, was of interest to no-one. So all the Session forums were purged, to start with a blank slate and no need to rebuild the data into a new database structure.

Other forum areas, such as general chat, and discussion of rules and variants, were easy to import as there was no bespoke code involved with those.

I’ve now got to a point where the new code is working, although not ready to use yet. I have a couple of friends looking at the new site, before I open it up to all of our members.

We are not actually on the latest version of the phpBB base code, but we are on a version now that should permit easy updates without blowing away my bespoke code. I may clone the site later and have a play.